Erlani means strange and ferocious animal. Any beast that is encountered during a hunt is considered a Erlani. There are two types of Erlani: Big and Small.

Large Erlani are the primary focus of a hunt for Hunters. These creatures bring ruin and leave only devastation in their wake. Hunter can gather many useful materials from the bodies of Erlani that they use to make Weapons or Armor from. 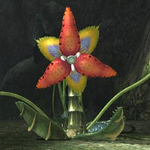 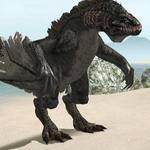 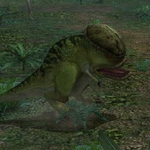 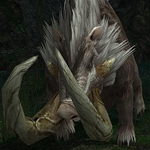 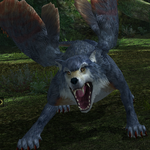 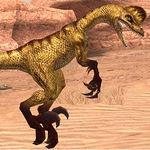 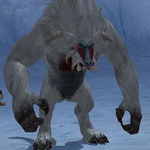 The smaller Erlani are slightly less destructive than their larger counterparts, but they can still prove to be quite formidable foes. They start appearing as Manic from level 20 hunts onwards, and as Furious starting from level 50 hunts.

Community content is available under CC-BY-SA unless otherwise noted.
Advertisement